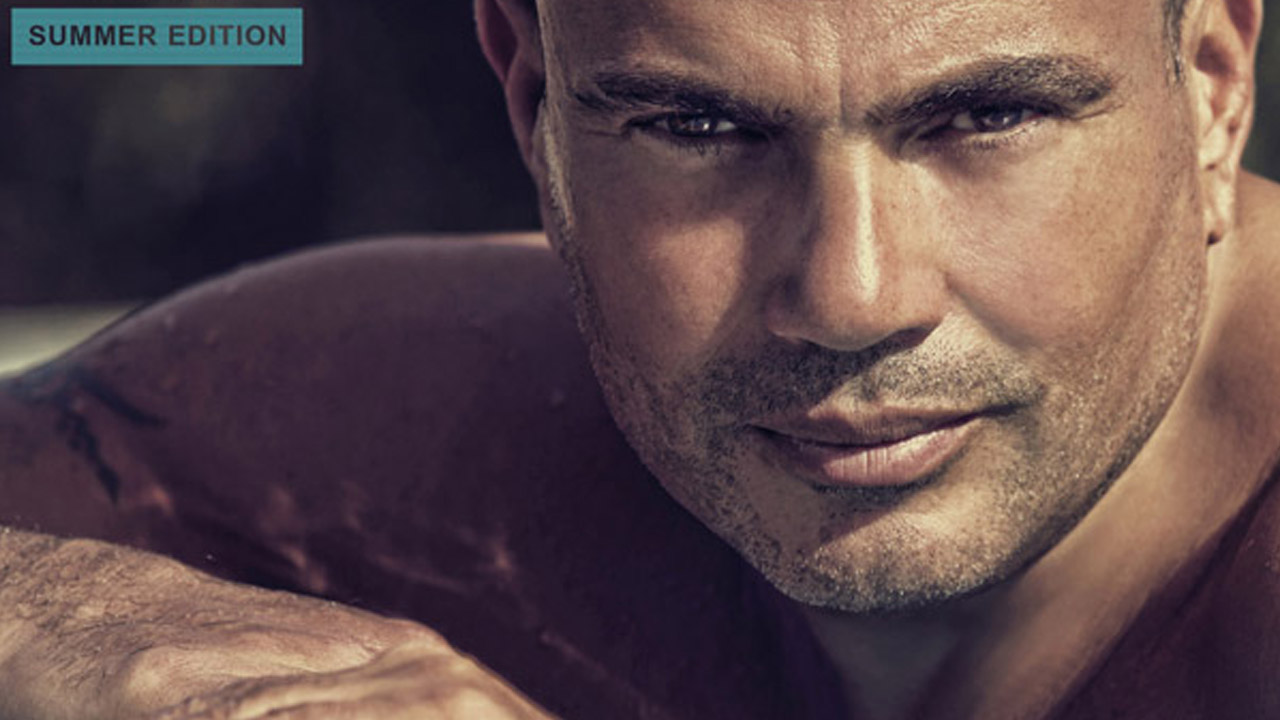 Ahla w Ahla (summer edition) will be available in stores and on iTunes after Ramadan, and you can dial *66# from Vodafone to hear it exclusively before its official release