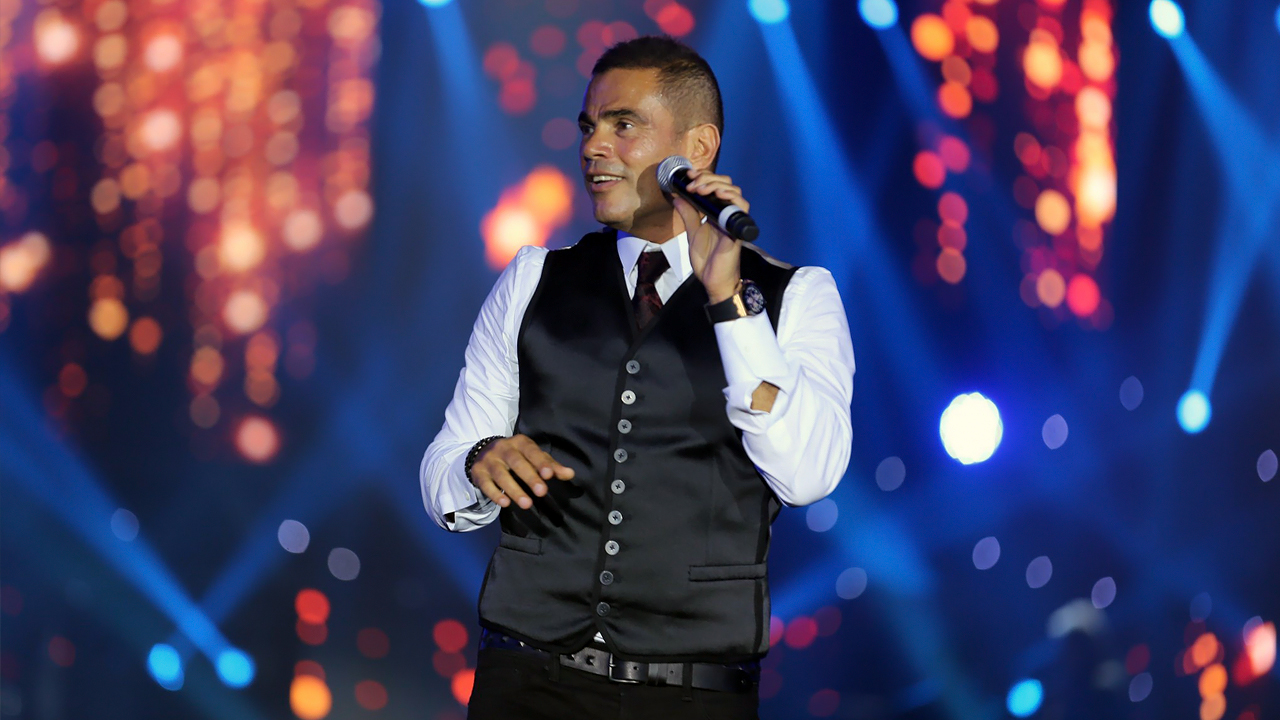 Diab performed for two hours singing many of his best melodies

The event was organized by Moments events, it started at 10:30 PM with Myriam Fares as an opening act, followed by the count down to the new year and live coverage of Burj Khalifa’s fireworks then Diab took the stage onwards.