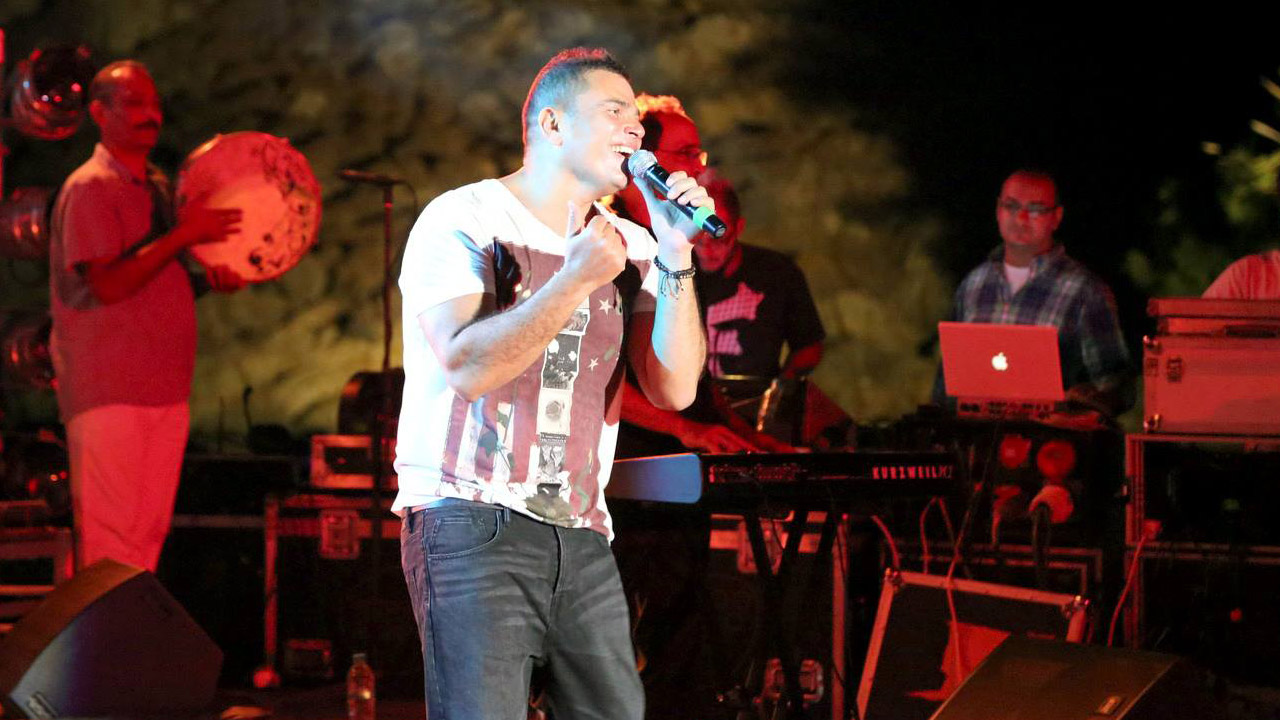 The concert was attended by all Diab’s fans in Mykonos. It was also attended by many celebrities like the greek singer Antonis Remos, and the Victoria’s Secret super model Alessandra Ambrosio