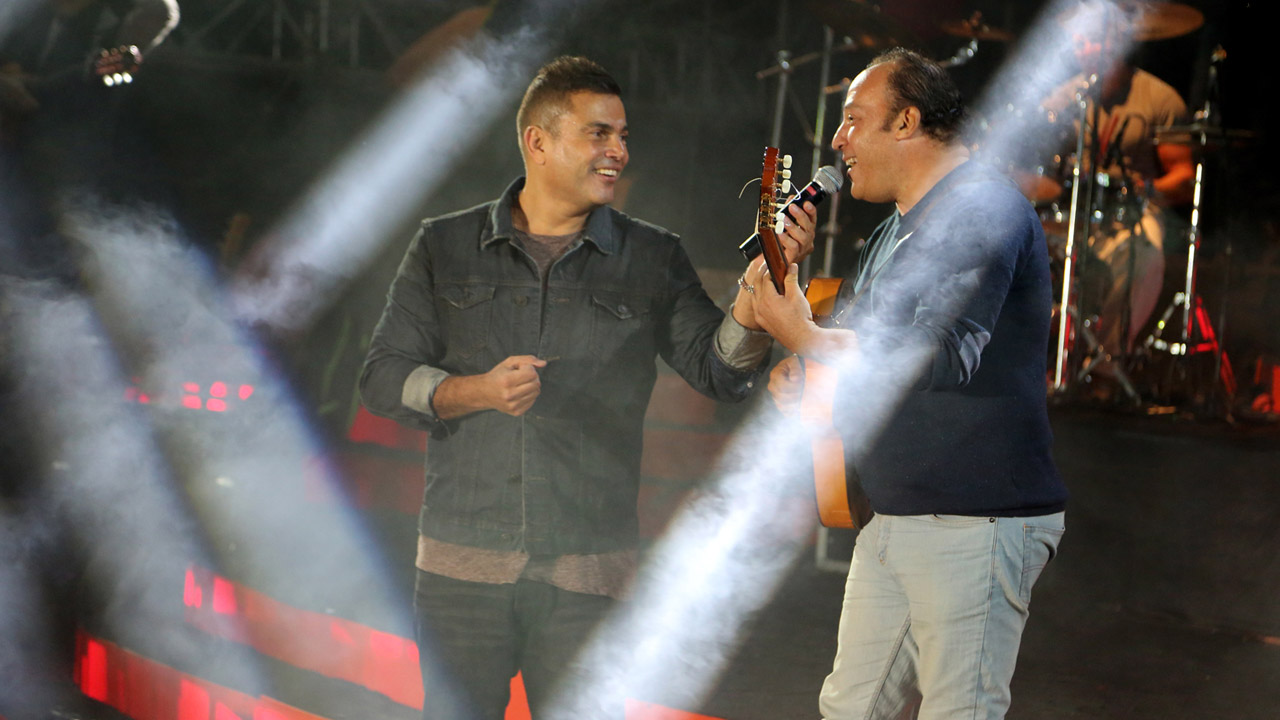 Amr Diab performed in Emirates Heights on the second day of Eid on October 16th, 2013, and it was attended by all his fans from all over the governorates including Ultras Diabians

This was the first concert in Egypt after the release of El Leila album, Doors opened at 6:00 PM and Diab went on stage at 9:00 PM

The concert was organised by Talent W.M. Lights by Walid el Hariry and Stage by Tamer Fawzy