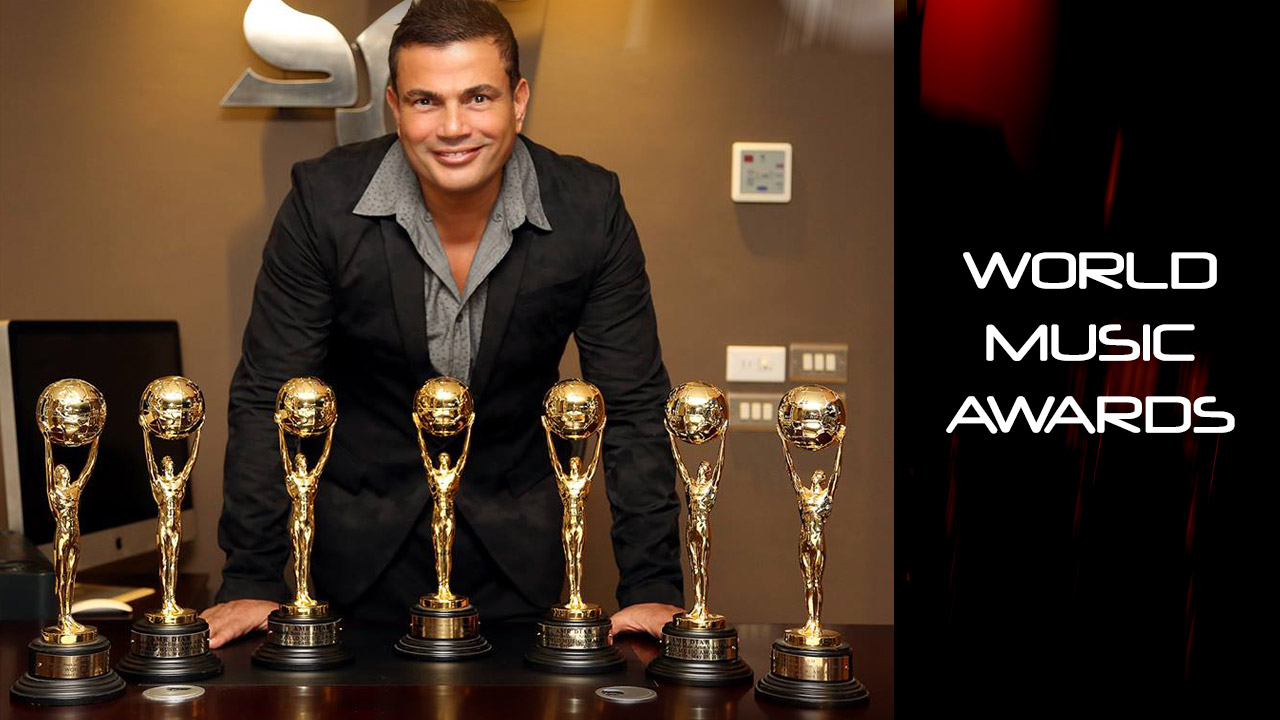 Amr Diab has won 4 awards at the World Music Awards that took place yesterday May 27 in Monaco.