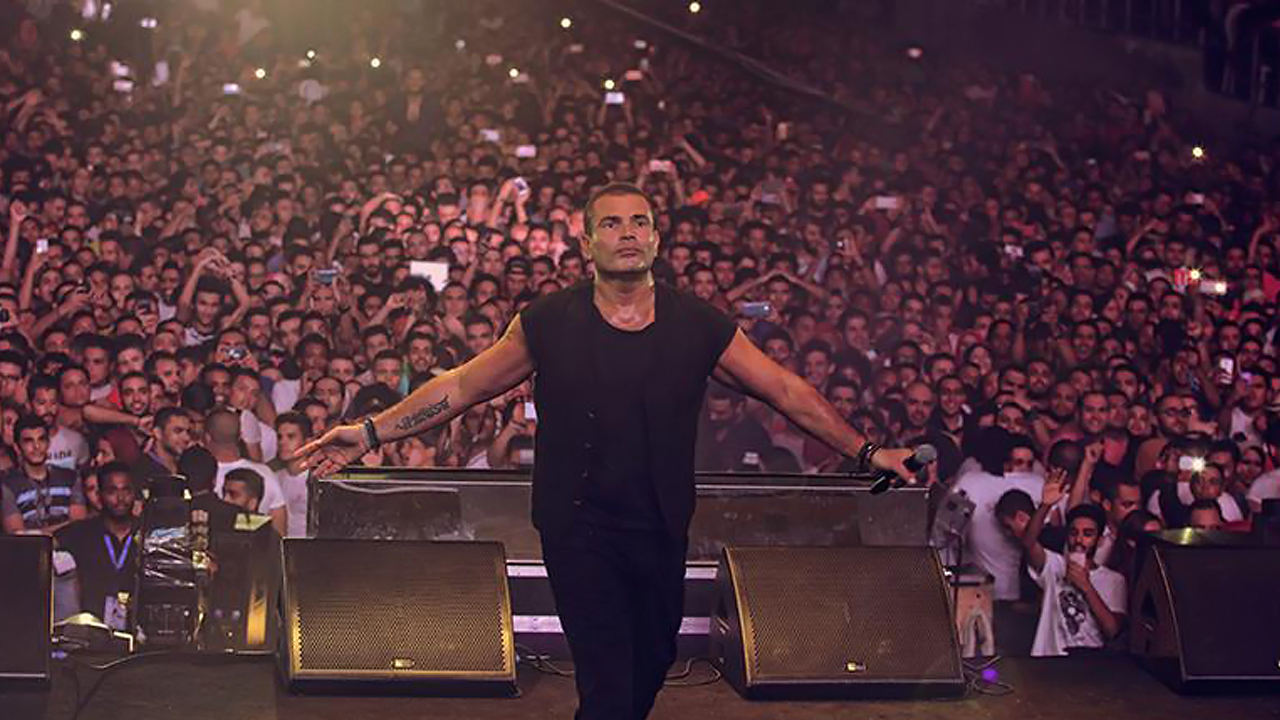 On the 12th of August, 2016, Amr Diab has joined forces with Nay, Porto Group and Talent W.M to throw one of the biggest concerts that the North Coast has ever witnessed; in the midst of more than 20,000 people gathered up to watch the ever-eccentric Amr Diab perform his annual summer concert in Porto Golf Marina.

This event has also been considered as a huge leap in the field of musical performances here in Egypt on so many levels, especially when it comes to the stage design and production that has never been done on such a large scale in Egypt before; owing it all to Nay’s remarkable supervison and total quality management skills to assure that even the slightest details meet the highest standards of the show business. Not to mention their expertise in organisation and their well-known-for flawless execution that compelled us to cooperate with them in every concert we perform to maintain a higher benchmark than the one our audience is used to.

Many Thanks to Ahmed Essam and his astounding theatrical fire performance, that has been immensely complimented by Waleed El-Hariry’s exceptional light show in addition to the topnotch Sound Engineer, George Ayyad and Nay’s remarkable VJing (Visual-Jockeying) Tricks.