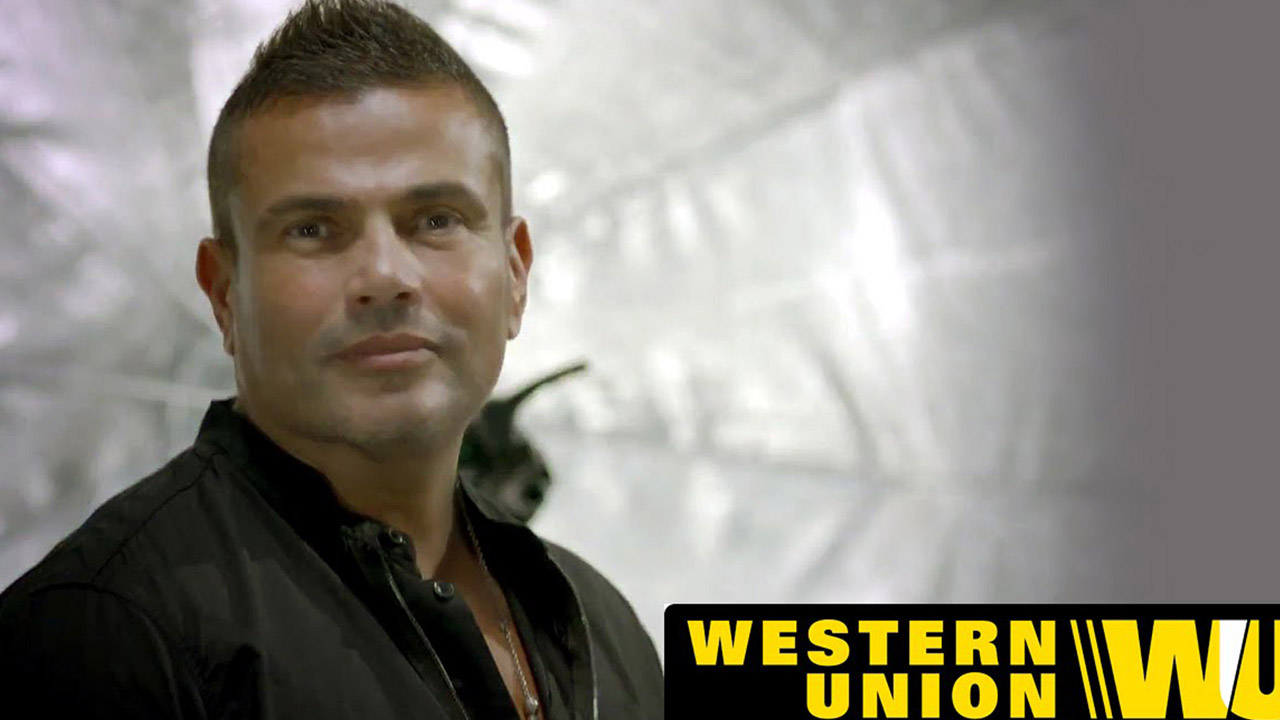 The Western Union Company (NYSE:WU), a leader in global payment services, today announced its association with one of the Arab world’s most popular pop stars – Amr Diab, as a Brand Ambassador.

As an Arab star with a strong international following, Amr Diab will now represent Western Union and its quick, convenient and reliable money transfer services, offered across 200 countries and territories. He will grace the global payment leader’s advertising and print campaigns throughout the region during 2015.
Amr Diab’s hard work and passion for creating quality music and new stylized musical techniques has endeared him to all his multi-national fans around the globe and proved that he is one of the best Middle Eastern singers with extraordinary talent, determination and charisma. During his career, Amr Diab has earned seven World Music awards, four of which are for Best Selling Middle Eastern Artist. At the World Music Awards 2014, he was recognised as the Best Egyptian Artist, Best Male Arab Artist and World’s Best Arab Male Artist Voted Online.
“We are thrilled to have Amr Diab as a Western Union ambassador. He has enormous appeal to Arab audiences around the world and will create a strong bond with our customers just as we do as a brand by enabling money transfers for families around the world with their loved ones back home,” said Jean Claude Farah, President- Middle East, Africa, Asia Pacific, Eastern Europe and CIS, Western Union. “Our association with Amr Diab will help us leverage music as a universal platform given its influential role in helping Arab audiences and the diaspora around the globe to remain connected to their homeland while helping them enjoy his music and bringing a slice of happiness into their lives.”
According to Amr Diab, “I am very excited to represent the Western Union brand. As a respected and innovative global company, their ability to connect people around the world with their loved ones through their services was really great to see. I was impressed by their passion for their customers and the business and I felt very comfortable with the brand considering our shared values in terms of pursuing excellence and a deep commitment to finding innovative ways to connect people around the world.”